Xiaomi’s new HyperCharge can charge your phone in 8 minutes 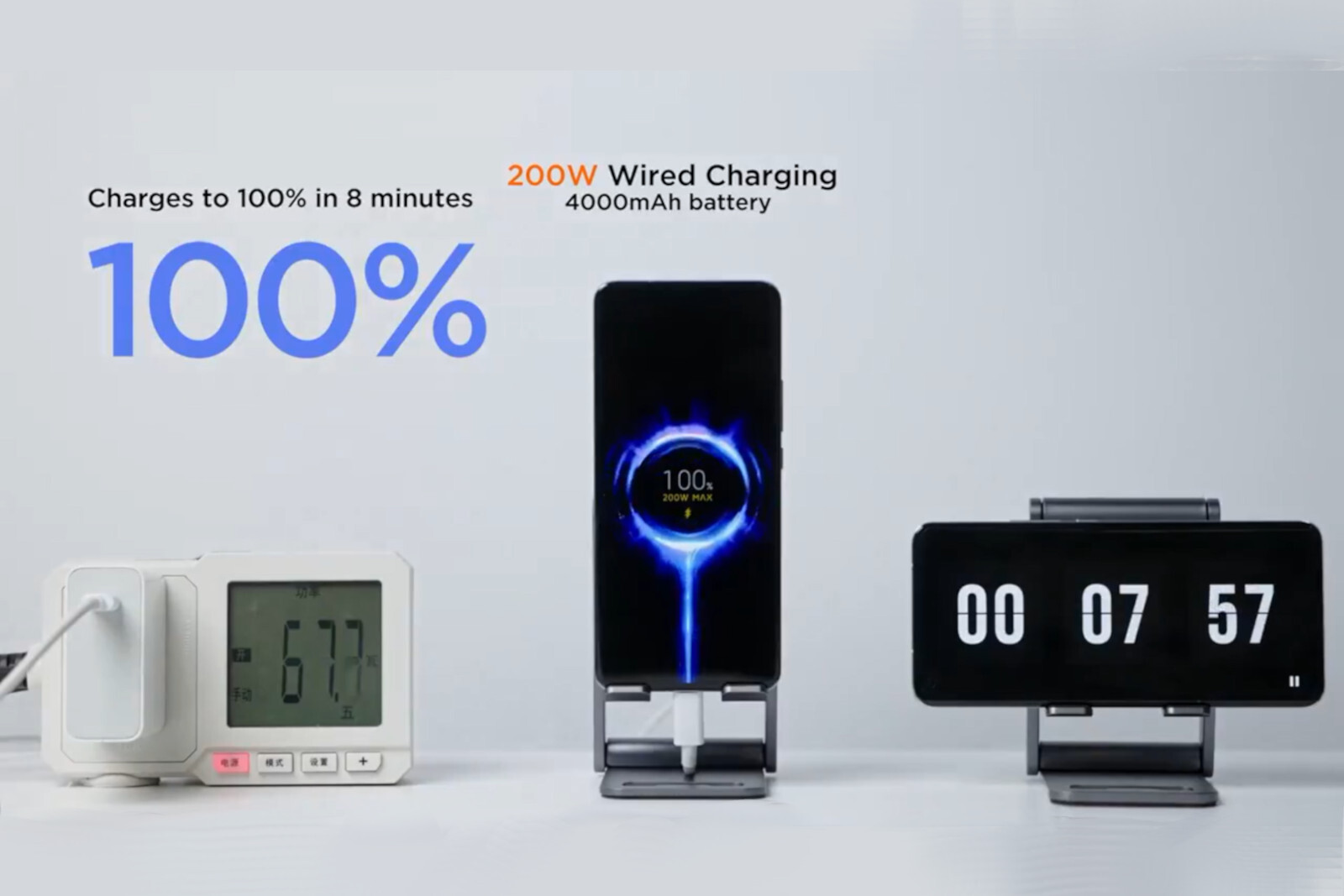 Fresh from having just been removed from the US blacklist this May, Xiaomi has stepped up the charging game by unleashing a brand new charging solution, which can apparently juice up your phone in a matter of mere minutes.

Xiaomi has called the new technology HyperCharge, and it’s got both wired and wireless variants. The wired method has the ability to charge a 4000mAh-battery phone at a rate of 200 Watts, according to the Chinese manufacturer, while the wireless reaches a charging rate of 120 Watts.

So, just how fast can HyperCharge actually charge your phone? To answer the burning question, Xiaomi has posted a video from their official Twitter account. The clip demonstrates a custom-built Mi 11 (with a 4000mAh battery) hooked up to a HyperCharge rig for wired charging during the first half, and wirelessly during the second half of the video.

As the video shows, it took barely over three minutes to hit 50% capacity with the wired HyperCharge method, and 100% in a meager seven minutes and fifty-six seconds. With wireless “HyperCharging,” it took fifteen minutes on the dot to get the phone juiced up to 100%.

To avoid any misconceptions, it’s worth repeating that Xiaomi’s Hypercharge is not yet available in the smartphone market, as none of the devices out there today are built to support it—yet.

Naturally, such mind-boggling charging rates carry with them concerns of overheating and rapid degradation of battery health. We are looking forward to finding out more details about the technology behind HyperCharge, which we suspect will involve at least two separately charging batteries in order to support such speeds.

Stadia gains the ability to save notes about your friends – Gameingnow

SQUARE ENIX ISN’T BEING SOLD TO THE HIGHEST BIDDER

Over 10,000 women are suing Google over gender pay disparity