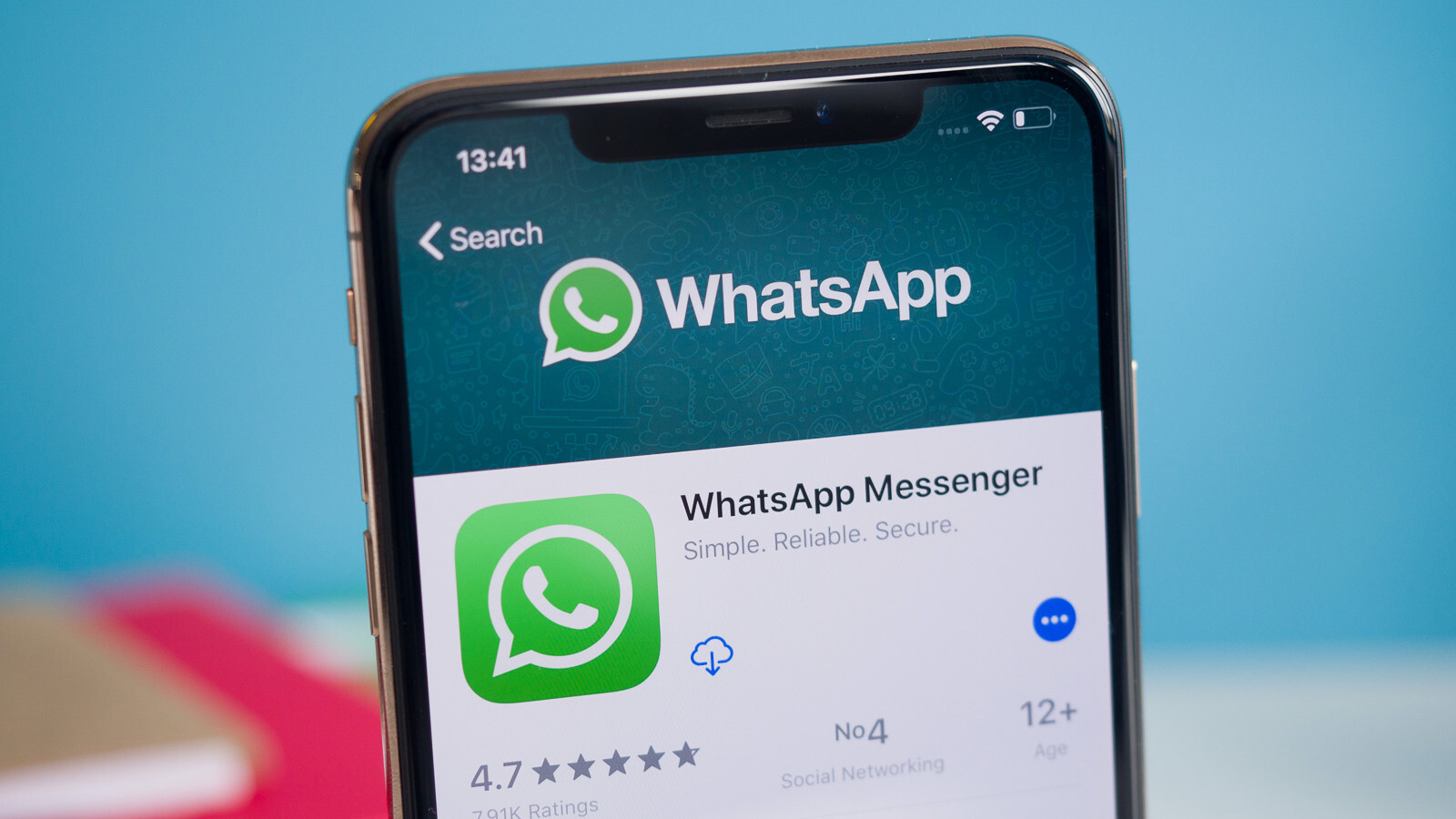 WhatsApp is always implementing and developing new features, but it rarely comments on plans publicly. An exception was made this week when Facebook CEO Mark Zuckerberg and Head of WhatsApp Will Cathcart spoke to WABetaInfo.

In a short group chat on WhatsApp, Zuckerberg and Cathcart confirmed that the messaging app is working on multi-platform support that’ll allow users to access their chats on up to four devices.Unlike WhatsApp Web, which relies on an active connection on your main device, this feature would be independent. So, if your main phone loses access or runs out of battery, the chats will still be accessible on your other devices.

“It’s been a big technical challenge to get all your messages and content to sync properly across devices even when your phone battery dies, but we’ve solved this and we’re looking forward to getting it out soon!”

The feature will roll out in public beta form to testers in the next month or two. That hopefully means the final version will be made available to all WhatsApp users before the end of the year.

Cathcart also teased a potential iPad client. Users of Apple’s tablets have been asking for WhatsApp support on iPad for years and the new multi-platform feature could finally make that a reality.

In addition to that, WhatsApp is working on disappearing messages. Password-protected encrypted chat backups are said to be in the pipeline too, in addition to the ability to transfer chat histories between iOS and Android phones.