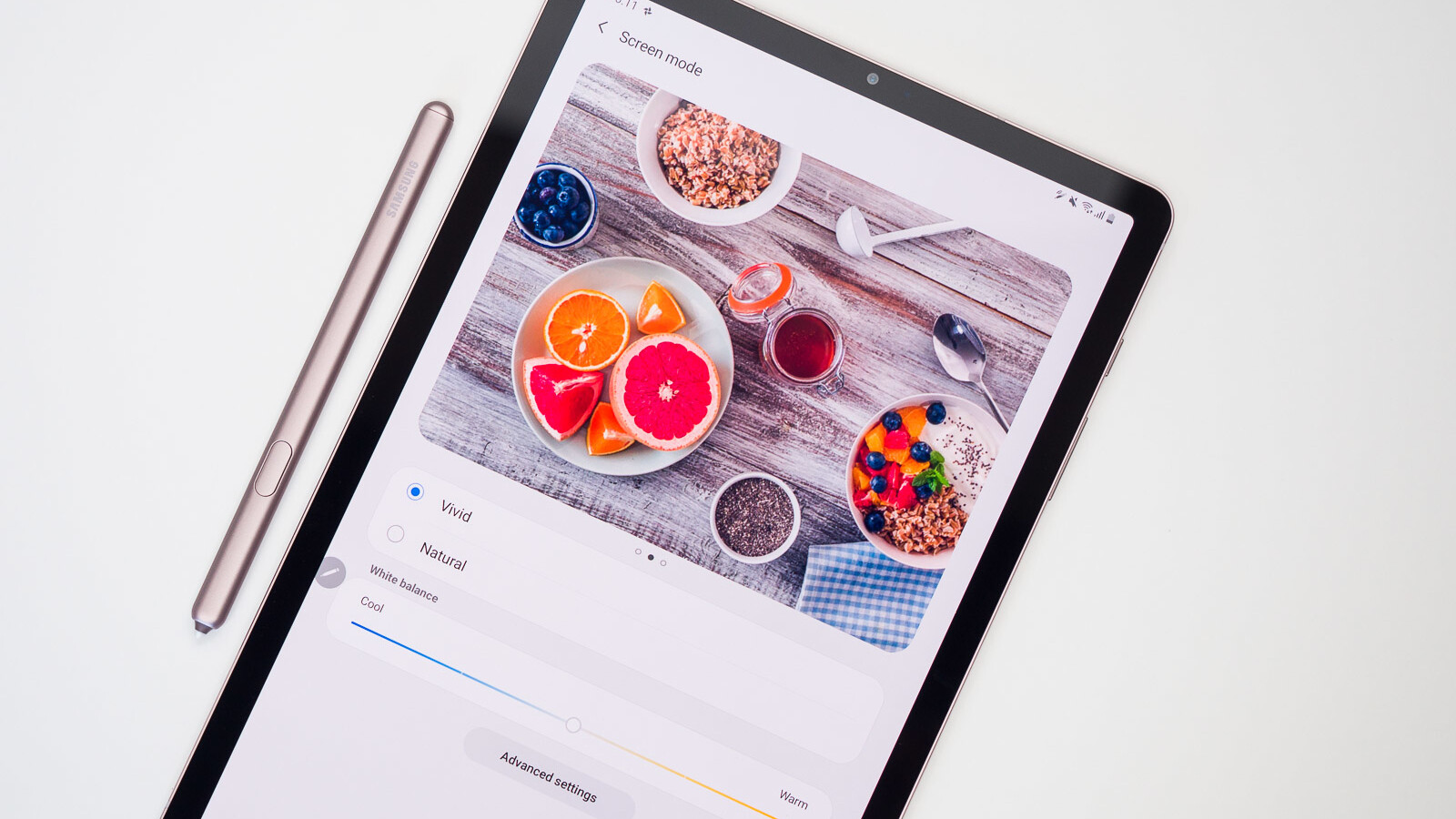 After Verizon, Sprint is the next major US carrier to roll out the highly-anticipated Android 11 update to the Galaxy Tab S6. Even better, the update will bring the tablet’s One UI to version 3.1, which adds quite a lot of improvements and new features.

But first, it’s worth mentioning that with Android 11, Galaxy Tab S6 will be enriched with a plethora of new emoji and sticker suggestions via the new Samsung Keyboard, as well as support for no less than 370 input languages.

Not many are probably using Samsung’s tablet to take pictures, but the Galaxy Tab S6 now benefits from improved autofocus and auto exposure. New connectivity and productivity tools have been added too, including new Nearby Share features.

Along with all the new stuff added via Android 11 and One UI 3.1, the update also brings the latest May 2021 security patch. SamMobile reports that the new Android 11 update for Sprint’s Samsung Galaxy Tab S6 is tagged with firmware version T867USQU4CUE1, so make sure to manually check for it if you didn’t receive any notifications.