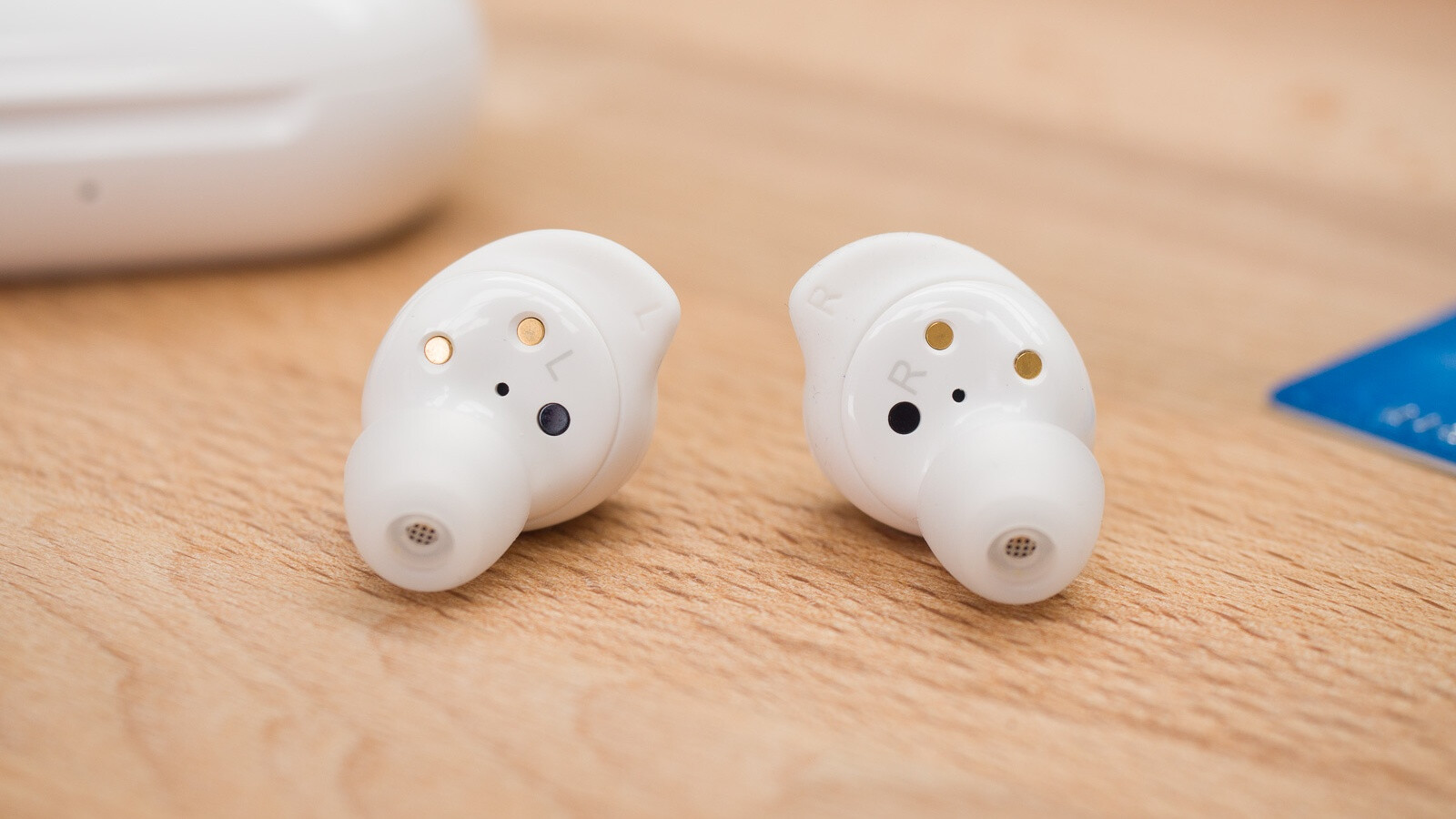 Samsung’s second-gen Galaxy Buds are apparently right around the corner, looking destined for an even earlier release than you might have expected after the January 2021 debut of the noise-cancelling Buds Pro, and we all know what that means.

There’s never been a better time than right now to buy the company’s aforementioned AirPods Pro rivals, as well as the older and slightly lower-end Galaxy Buds+. Both models are cheaper than ever before in brand-new, unused, unopened, and undamaged condition with absolutely no strings attached as part of an extensive Amazon sale perfectly complementing the best Memorial Day deals on smartphones that you can still claim for a limited time.

While there’s no expiration date explicitly listed on Amazon’s Galaxy Buds Pro and Buds+ product webpages for these specific discounts, something tells us they won’t last very long. That’s actually been the case in the not-so-distant past for smaller price cuts than $50 and $60, which is how much you can currently slash off the MSRPs of the Buds Pro and Buds Plus in select paint jobs.

Namely, the high-end Galaxy Buds Pro are on sale at that hefty 25 percent markdown at the time of this writing in snazzy Phantom Violet and Phantom Silver hues, with the Phantom Black flavor fetching just 50 bucks less than its regular price of $199.99 for some reason.
Meanwhile, Samsung‘s early 2020-released Galaxy Buds+, which are normally available for $149.99 a pair, can be had at a massive 40 percent discount in your choice of red or white colors, with the cloud blue and black versions costing $40 and $50 less than usual respectively.
In case you’re wondering, the kidney bean-shaped Galaxy Buds Live are… probably not worth your attention right now, despite incorporating active noise cancellation technology and also being on sale at up to $40 less than their usual price of $169.99.
That’s because the much more “normal”-looking Buds Pro are only slightly costlier after these latest discounts, while the significantly cheaper Galaxy Buds+ may not come with state-of-the-art ANC capabilities, more than making up for that weak spot with the world’s best battery life… at least until Sony finally rolls out its WF-1000XM4 bad boys.

Steve Cropley: Bicester is back in action – Gameingnow

What are PES 2013 System Requirements?

Horror game Under: Depths of Fear, released for iOS