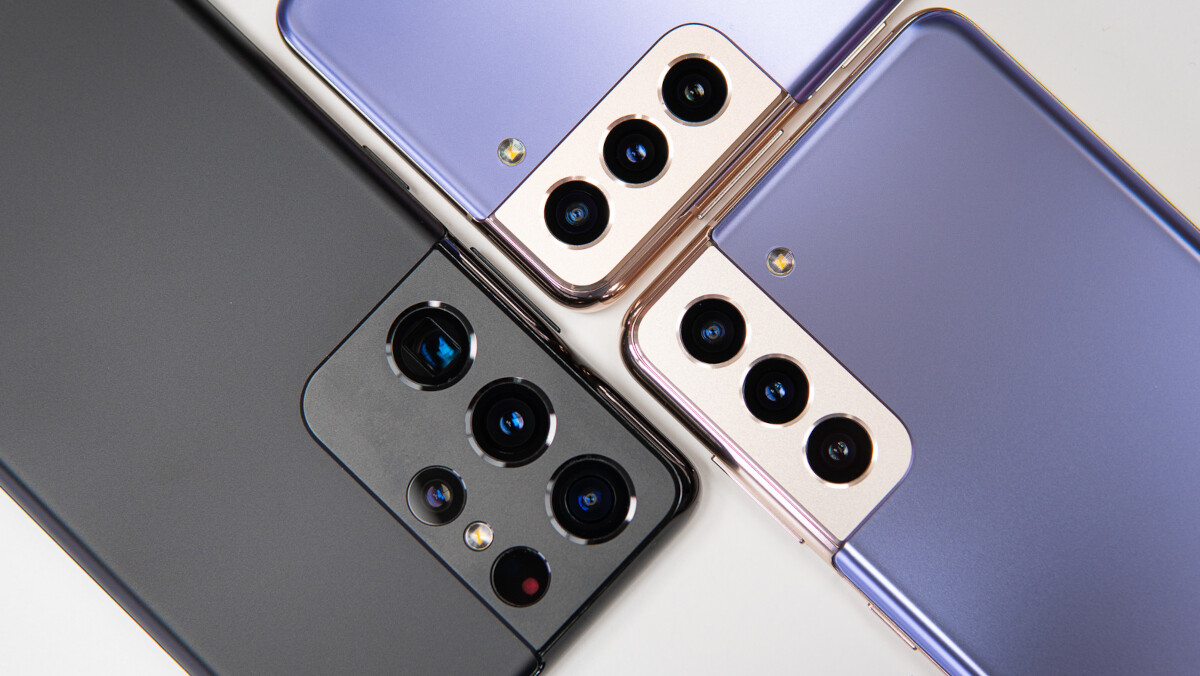 Samsung is working on a bug fix that will exterminate a lag on the Galaxy S21 series camera app. According to SamMobile, the manufacturer confirmed the issue with a post in the Members forum. In the post, Samsung said that it will include a fix for the issue with the June security patch update and noted that “We have confirmed that lag occurs when there is insufficient memory or computational resources in a specific path including portrait mode.”
A video clip posted on YouTube by SamMobile shows how a Galaxy S21+ stutters and lags when zooming in or zooming out. This, unfortunately, is a behavior that has surfaced on all three variants of the Galaxy S21 series including the Galaxy S21, Galaxy S21+ and the Galaxy S21 Ultra. One look at the video and you would never believe that this stuttering and lagging camera belongs to one of the top Android powered series for this year.

The good news is that Sammy apparently has a fix that will hopefully make it smoother for Galaxy S21 series users to switch between zoom levels.

The scariest places in games-10 places to make you shiver