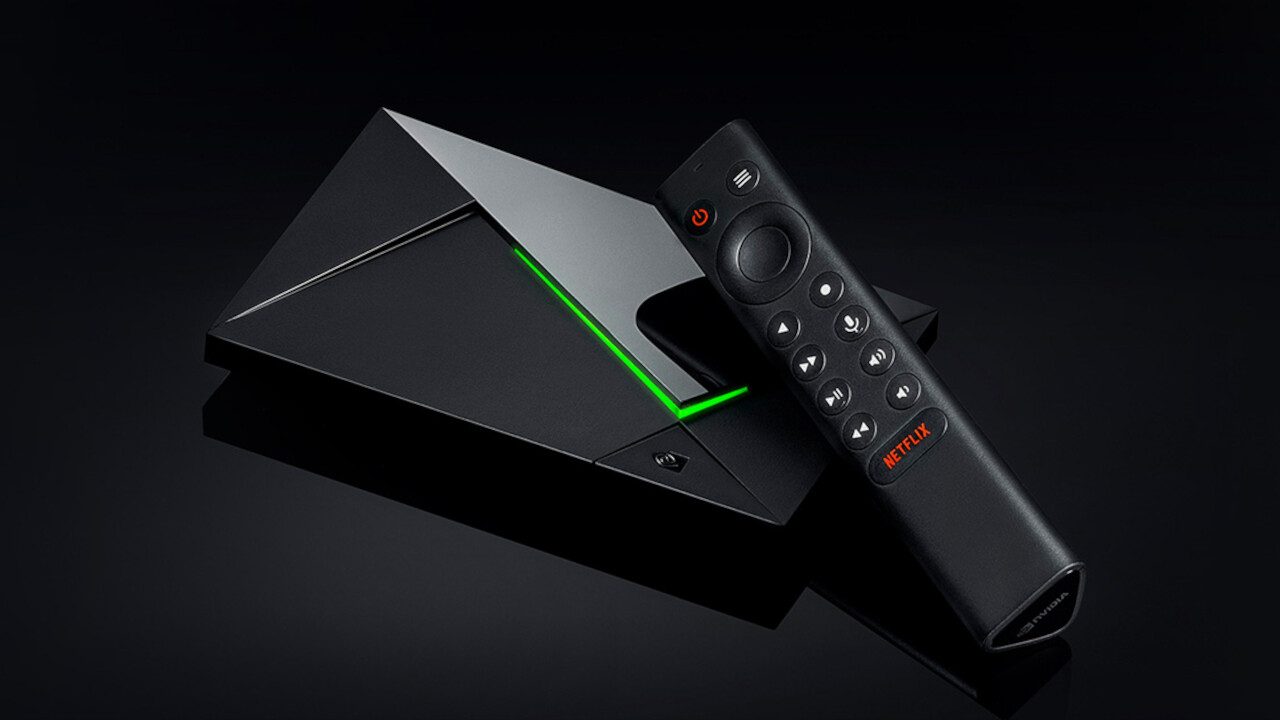 SHIELD owners must be very happy that NVIDIA offers the Android setup box such a long life. Regardless of what version of NVIDIA SHIELD you own, a steady flow of updates has been released since 2015 when the first model was launched on the market.

The most recent Shield Experience update includes “light” changes and bug fixes, NVIDIA announced over the weekend. The first thing to be mentioned in the changelog is the Android security patch that’s been leveled up to April 2021.

We know that many NVIDIA SHIELD owners are waiting for the company to release another Android OS update, but we have yet to hear any news about NVIDIA’s Android update plans. Hopefully, NVIDIA will soon bring Android 11 (or at least Android 10) to the most recent SHIELD TV and TV Pro models.