No OnePlus 9T Pro in the fall, OnePlus 9T to boast an LTPO 120Hz display 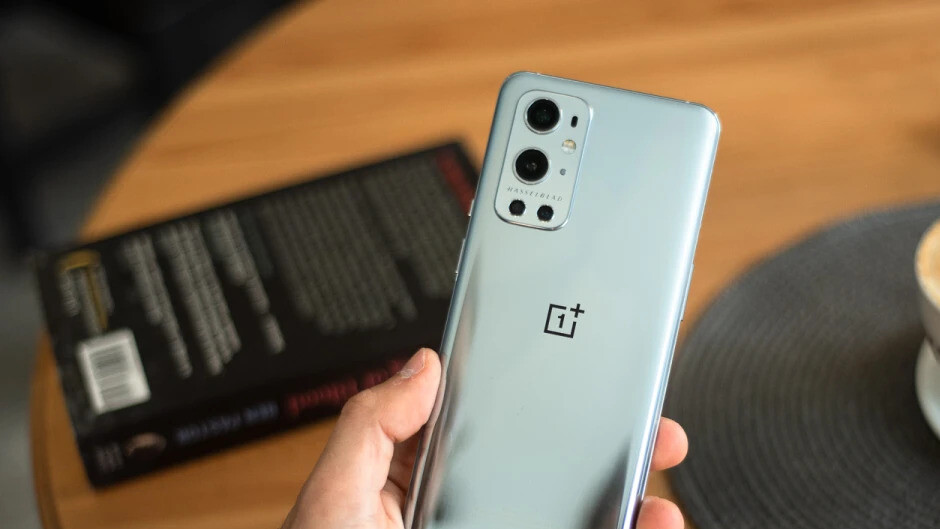 The first leaks and rumors regarding the OnePlus 9T are already starting to pour in well before the phone’s purported release this fall. Sources on China’s Weibo social network and retweeted by TechDroider report that OnePlus will most probably end up using a Samsung-made display for the OnePlus 9T.
In particular, the panel will be a LTPO one with variable refresh rate up to 120Hz, like the one found on the OnePlus 9 Pro. The panel is flexible, which hints that the OnePlus 9T will follow in the footsteps of the OnePlus 9 Pro and come with a display curved to the sides. However, unlike the OnePlus 9 Pro, the OnePlus 9T will reportedly keep the resolution at FHD+

No OnePlus 9T Pro this year

What’s more, these latest rumors also shoot down the OnePlus 9T Pro as a possibility. This definitely falls in line with our expectations: there has been only “Pro” version of a OnePlus “T” model, and that was the OnePlus 7T Pro back in late 2019, but before and after that one-time stunt, OnePlus has resorted to only one flagship for the second half of the year. For example, there was only a OnePlus 6T in 2018 and a single OnePlus 8T in 2020. That’s why, for the better or the worse, we don’t really expect two OnePlus devices to be unveiled this fall.

As far as the rest of the probable specs of the OnePlus 9T are concerned, we know as much as you do, and can only guesstimate what’s coming under the hood. OnePlus will likely keep using the top-notch Snapdragon 888 chip and likely employ a triple camera tuned in concert with the Hasselblad, the legendary Swedish camera manufacturer. There should be at least 8GB of RAM and 128GB of storage on board.

As we know more, so will you.

Time lapse astrophotography may be coming to Pixels – Gameingnow

Prince of Persia: The Sands of Time