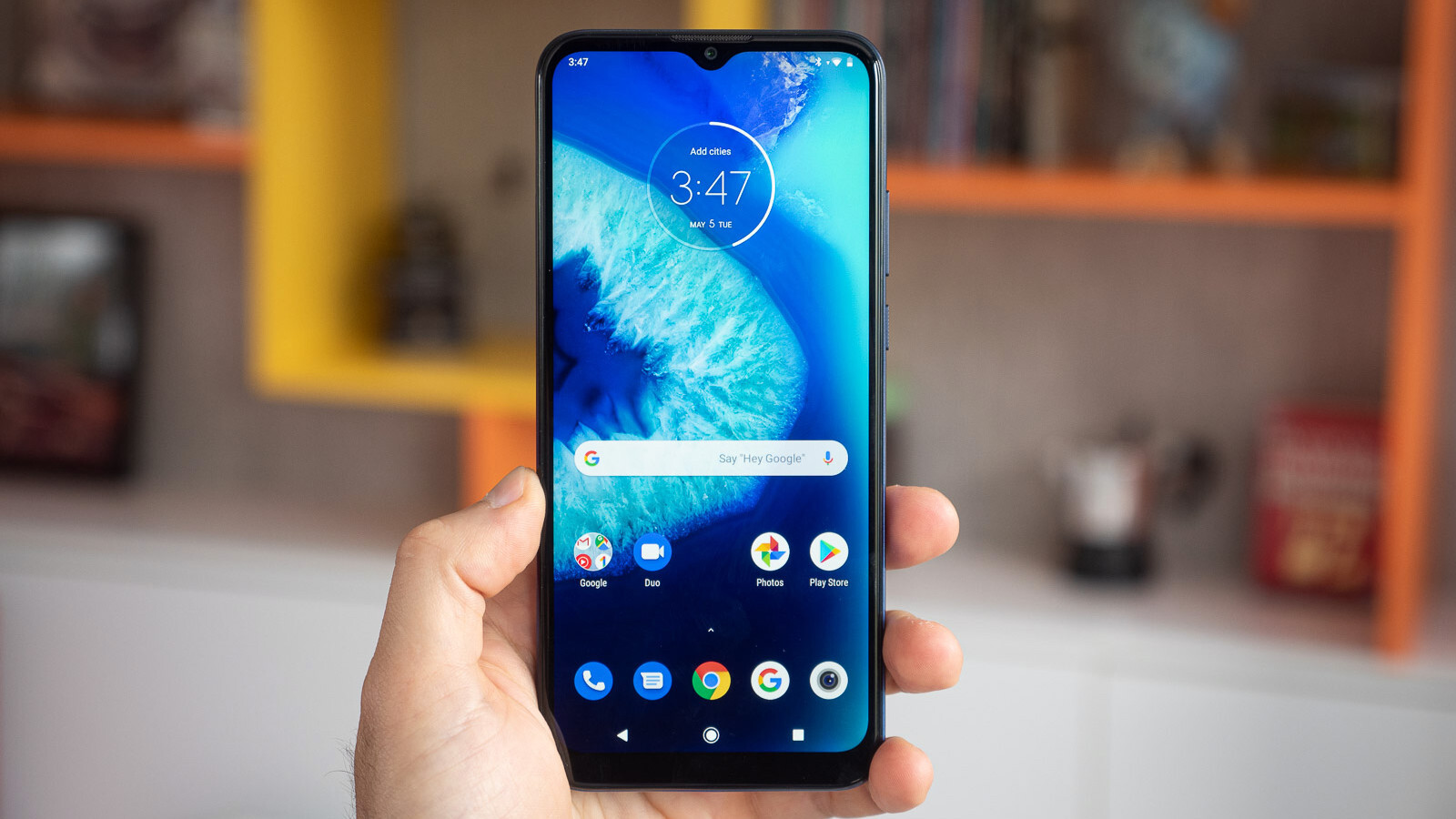 Motorola currently offer three main smartphone lines — Moto, One, and Edge — but soon the Chicago-based brand could introduce a new series or, to be more specific, revive an old name.

Motorola’s next smartphone could be the Defy

Motorola is planning to relaunch the Motorola Defy series, according to information obtained by 91Mobiles. The original Motorola Defy was announced in late 2010 as one of the first mainstream rugged smartphones with an IP67 rating.Whether the new Motorola Defy lineup will follow in those rugged footsteps is unclear. But what we do know thanks to some recent listings is that the first model will feature Qualcomm’s Snapdragon 662.

That’ll be paired with 4GB of RAM and Android 10 straight out of the box. The former could be acceptable if priced correctly, but the latter is disappointing when you consider the fact that Google has already shown off Android 12.

A low-quality image of the phone included on a recent Google Play Console listing points to a notched display with slim side bezels and a thick chin. That corroborates the expectation that this’ll be a mid-range product.

As things stand, Motorola doesn’t have any events scheduled. But the Lenovo-owned company is always announcing new smartphones, so the Motorola Defy series could really launch at any time.

James Bond 007: From Russia with Love