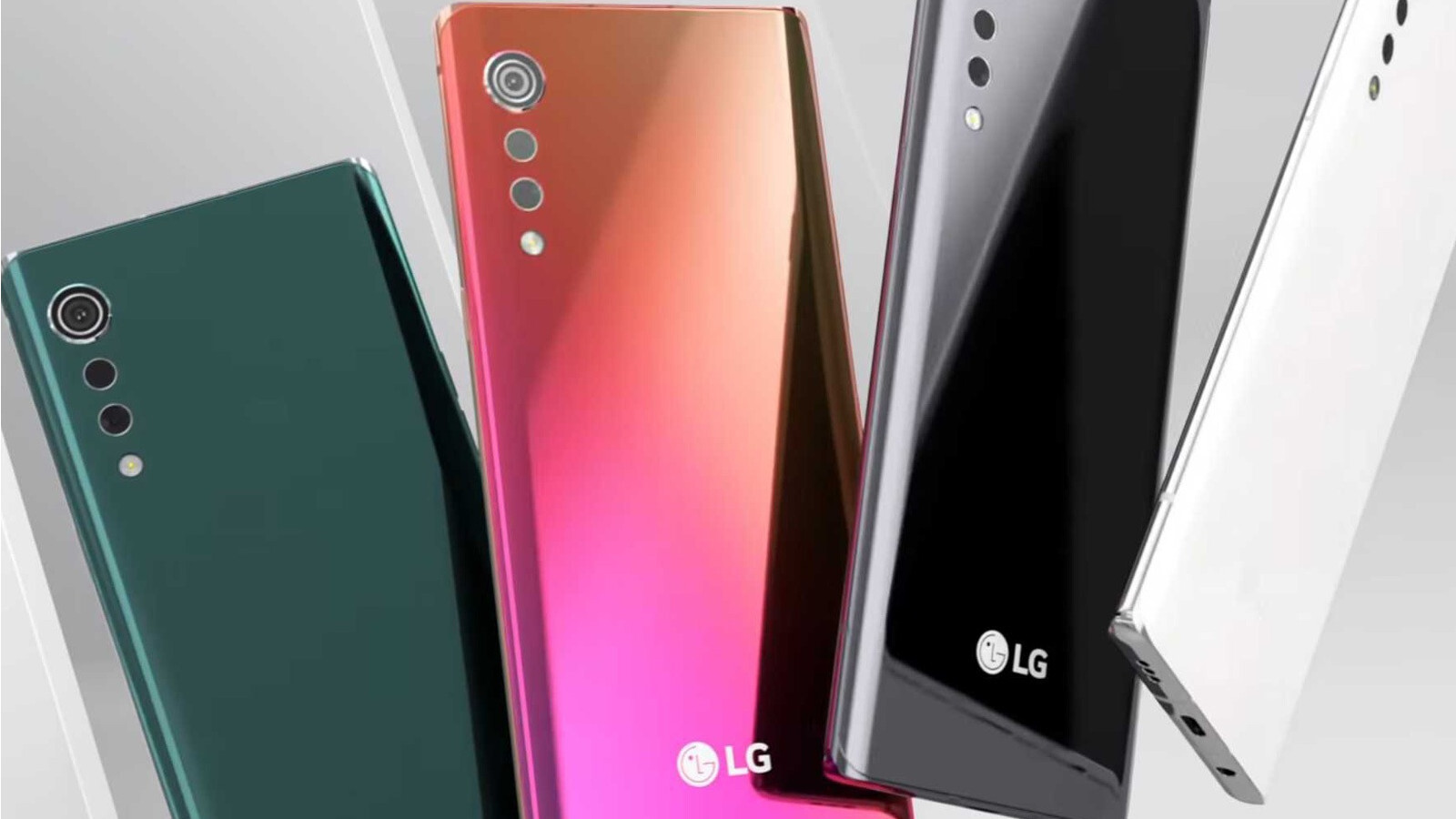 We’ve known for a while now that LG is closing down its smartphone business sector. The company made the announcement back in April of this year, much to everyone’s chagrin. Although there had been rumours circulating about its departure, they were shut down by LG, and we were still hoping to see the much-anticipated LG Rollable phone on the market this spring. But it was not to be.

Reality sunk in even deeper on Monday, as May 31st marked the final day of smartphone production for the company, ever.

[At the end of May], the delivery of the contracted quantities with the telecommunication companies [is] completed, and production will end as scheduled. —LG Electronics

Although the company had already begun the lengthy process of dissolving that sector of its business, it still had previous contracts to fulfill with various carriers, so it could not simply stop everything in its tracks. The last of those orders was fulfilled on the last day of May, according to Asiae.co.kr as well as a report from LG.
Although LG smartphone production is now officially a thing of the past, LG devices are still on the market (many at very affordable prices) and LG has promised to give all premium phones from 2019 or later a solid three years of software updates. So if you’re game to get yourself one, or already own a recent LG phone, the shutdown definitely shouldn’t prevent you from having an enjoyable experience for the next solid while.

The shutdown of the whole smartphone business is expected to be fully complete by July 31st, according to LG reports.

The Vietnam factory that housed it—a central facility in LG’s multisectoral business—will be staying under the same company name. However, production lines will be accommodating home appliance production from that date onwards (and former smartphone production employees will not lose their jobs, and continue working there).

It remains to be seen which competing smartphone company, such as Apple or Samsung, will inherit LG’s phone market share once it disappears completely—a market share that was estimated at a not-insignificant 10% in 2021 in the U.S. alone (albeit more in other markets).
READ  As US smartphone ownership climbs higher, 15% of adults are now mobile-only - Gameingnow

How Did Valheim Become So Successful?