iPad Pro with MagSafe and a glass back coming next year; redesigned iPad Mini in 2021 – Gameingnow 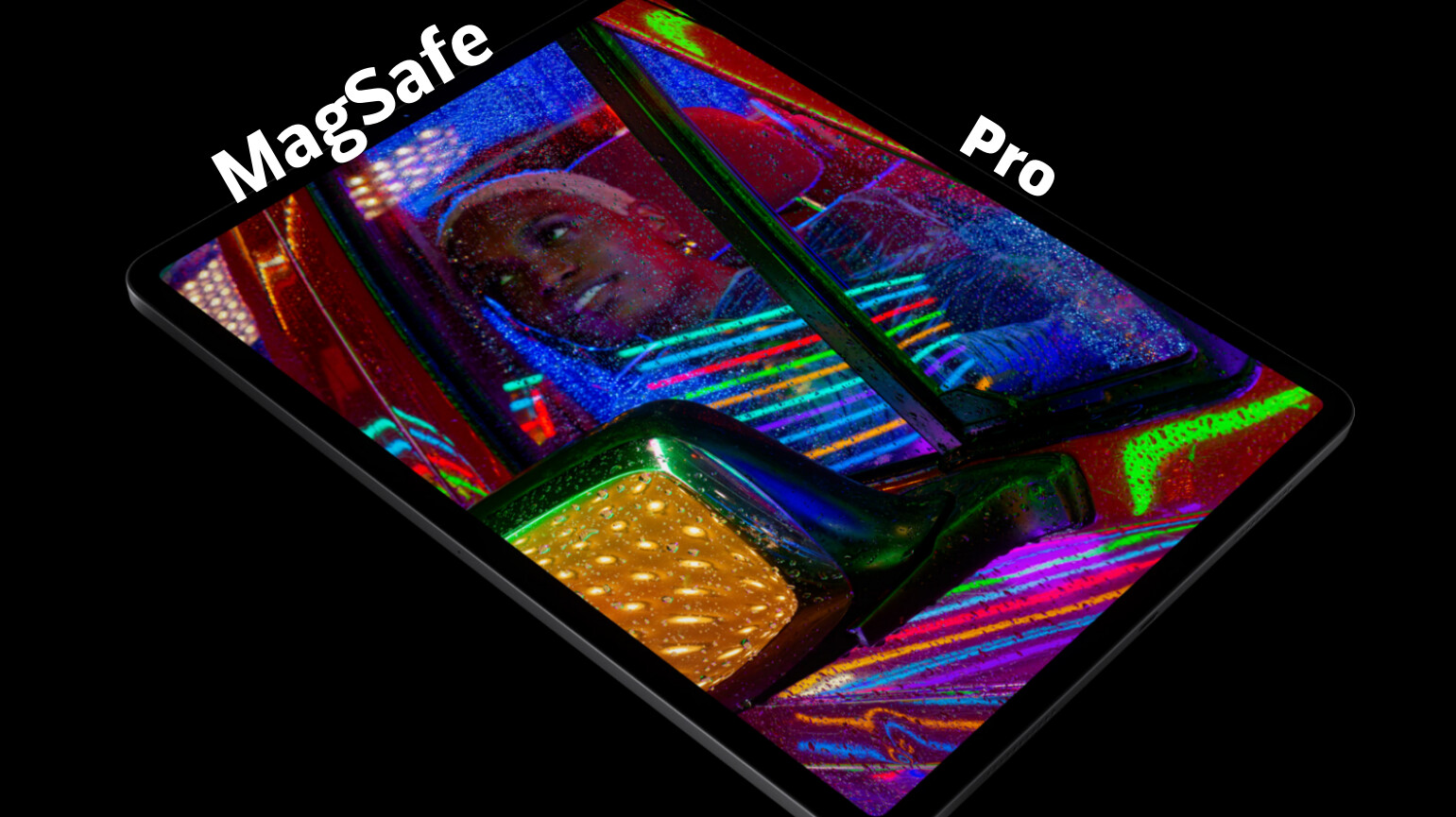 2021 might be the year of the ox, but really – it’s the year of the iPad! Apple’s latest iPad Pro series launched less than two months ago, bringing some massive gains in performance, thanks to their M1 chips and brand new Mini-LED display tech in the case of the 12.9-inch model.

Now, according to a report from Bloomberg, the iPad Pro will continue to get better and more advanced – perhaps sooner than expected. It’s said that Apple‘s iPad Pro 2022 models will gain MagSafe-like wireless charging. Of course, this means the iPad will have to use a glass back – just like the iPhone.And if that wasn’t enough, it’s also believed that Apple could finally adopt reverse wireless charging. If anything, we were expecting to see this feature debut on the iPhone, but apparently, Apple’s plans might be different.

Reverse wireless charging will allow users to place their iPhone or AirPods on the back of the iPad, which will then act like any other wireless charger. Speeds will certainly be much slower than dedicated wireless chargers and wired charging, but the convenience factor is what matters here.

But why wait for more iPad innovation when you could get it this year? That’s because the long-anticipated iPad mini redesign is reportedly also in the works. It is said that we’ll see a new iPad Mini design with slimmer bezels and possibly no home button. It’s not clear if the Mini will look like a shrunk iPad Pro or it’ll have a different design language.

The reports make it clear that the work on the glass-back iPad Pro is still in an early stage, meaning Apple might decide to switch to another design.

In addition to the iPad Pro and iPad mini, Apple’s also said to release a new and thinner version of the entry-level iPad, which is focused on students and those who want an iPad on a budget. This one is supposed to come out later this year, just like the redesigned iPad Mini.

A new AirPower version is also believed to be in the works. This one will let you charge your iPhone, AirPods, and Apple Watch simultaneously. Apple canceled its plan for AirPower release back in 2019 because it wasn’t able to “achieve (their) high standards”.

Finally, Bloomberg mentions that the Cupertino-based tech giant is also exploring ways to make “true” wireless charging happen. This is when you can charge your device from a distance. Surely, this tech isn’t ready yet, but it’s good to know that it might become real eventually.

What Made Diablo II, Who Turns 21, So Special?

Acer and SpatialLabs team up for glasses-free 3D for professionals