Huawei plans to update around 100 devices with HarmonyOS – Gameingnow 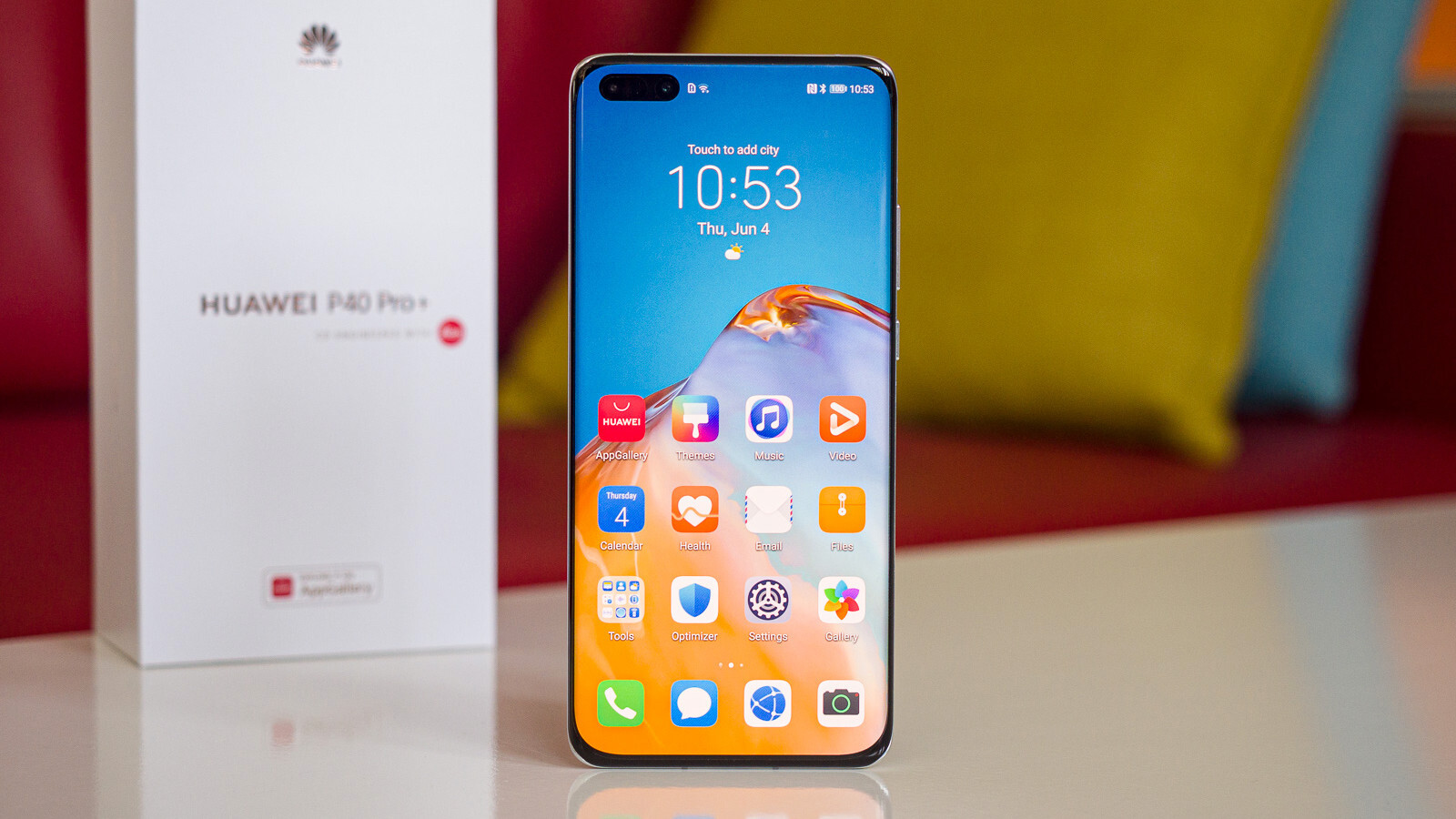 Huawei has accepted the fact that it won’t be gaining access to Google’s version of Android anytime soon, so it has now started pushing HarmonyOS and Huawei isn’t holding back.

On Wednesday, the company announced plans to update around 100 devices to HarmonyOS from their existing operating system — Android. The end goal is for there to be over 100 million active HarmonyOS users.Recent products like the Huawei P40 series, Mate 40 series, Mate 30 series, and certain MatePad Pro tablets should receive their over-the-air upgrades to HarmonyOS as soon as this month.

Coming over the summer is HarmonyOS for users of the foldable Huawei Mate XS. Some Mate 20 owners and several Nova users will gain access to the software too, in addition to more MatePad devices.

The final quarter of 2021 has been earmarked for the Huawei P30 series, Mate 20 X, and the original foldable Mate X. Even owners of Huawei Mate 9 and P10 devices can upgrade to HarmonyOS, though that update won’t be coming until 2022.

Importantly, this new update will only be made available to customers in China. Huawei owners from Europe and other regions will have to make do with Google-less Android for the time being.

Whether those international plans will change is unclear. But for the time being, retaining as many Huawei customers in China, where Google isn’t used, seems to be crucial to Huawei’s smartphone business. Customers outside of China are, after all, likely a lot more open to switching to rival devices in order to gain access to Google’s services.

‘Crysis Remastered Trilogy’ is coming to PC and consoles this fall

Battlefield 6 Could Have A Day-Night Cycle İn Online Matches