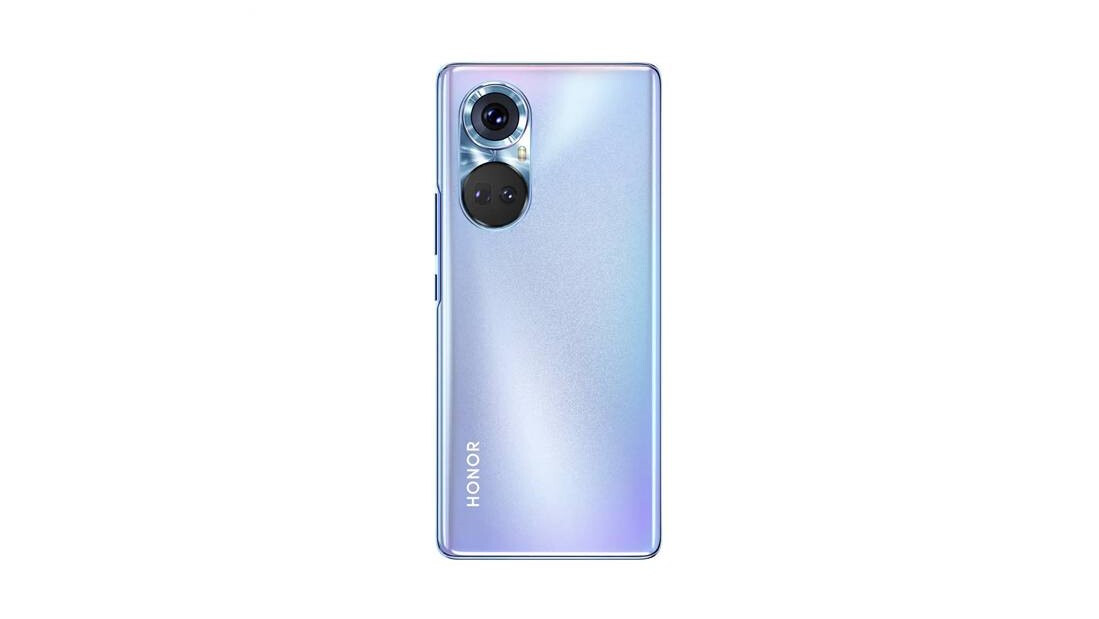 The Honor 50 series will be unveiled on June 16. The confirmation comes from Bhavya Siddappa, who is a senior PR manager at Honor.

The accompanying teaser image posted on Twitter and a video uploaded on the Chinese social networking website Weibo seem to confirm the rumored dual-ring design and large, circular camera modules.

Per earlier reports, the Honor 50 series will have three handsets: the Honor 50, 50 Pro, and 50 Pro+. Since Honor is no longer owned by Huawei, it’s not subject to the same restrictions as its ex-parent company. This means that it can now use Qualcomm’s Snapdragon chipsets. It has also confirmed that its upcoming phones will come with Google services.

The company has already said that the Honor 50 series will be powered by the Snapdragon 778G, but that apparently only applies to the standard and the Pro model, as a listing on a benchmarking website suggests that the highest-end model will be underpinned by the flagship Snapdragon 888 SoC, which will be mated with 8GB of LPDDR5 RAM and 128GB of UFS 3.1 storage.
Rumors indicate that the Honor 50 Pro+ will feature a 6.79-inches 120Hz QHD AMOLED panel and a 4,400mAh cell with support for 100W wired and 50W wireless charging. The rear camera setup is expected to come with a 50MP primary shooter, a 13MP ultrawide module, an 8MP telephoto unit, and a 3D ToF sensor.
The phone will supposedly have a dual front-facing camera array with 32MP and 8MP sensors. The high-end specs could make it one of the best phones of 2021.
The Honor 50 series will initially only be available in China. A global launch is planned for later this year.