Fitbit wearables will soon include a snore-tracking feature 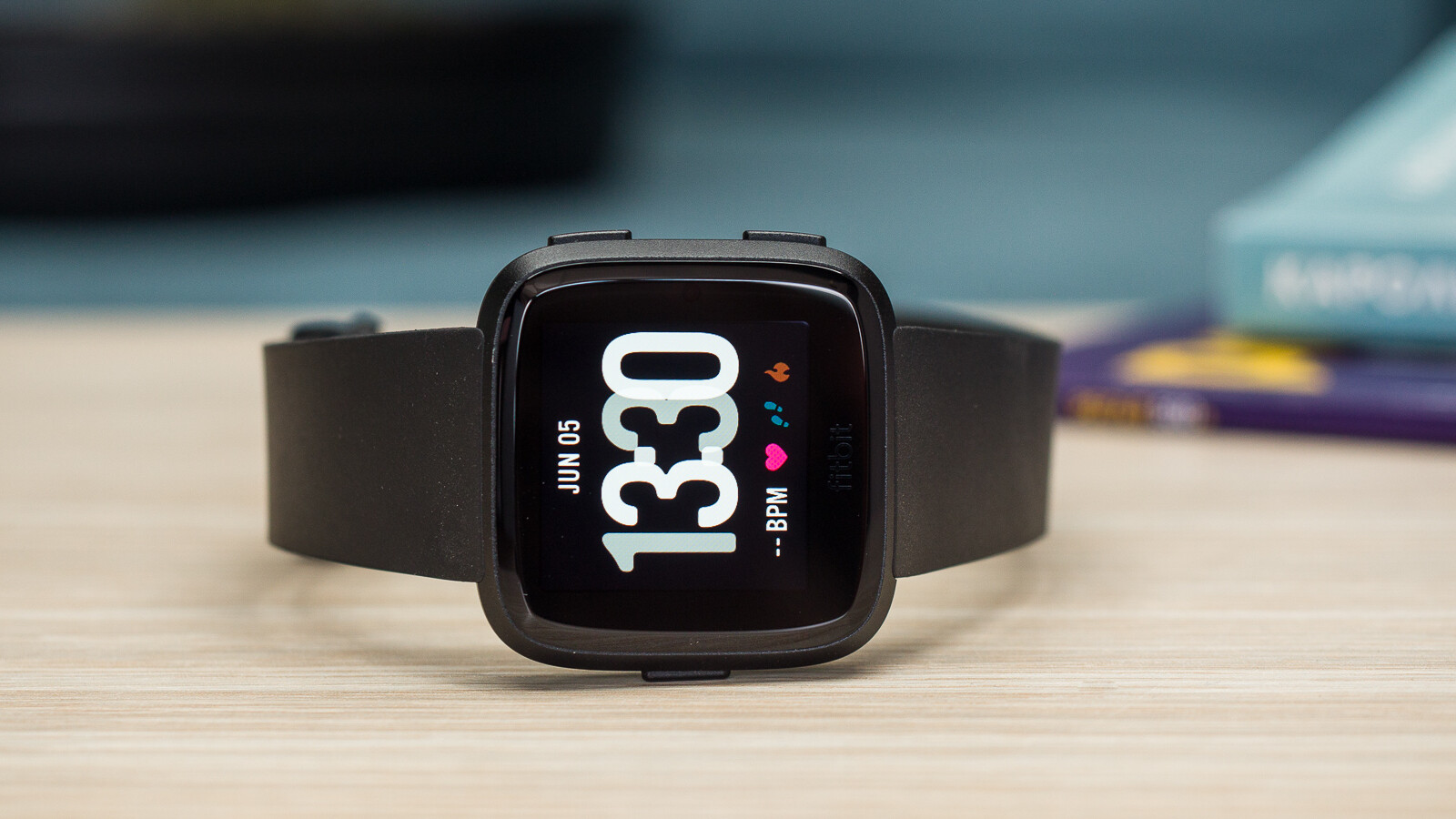 It’s been an awfully quiet period for Fitbit after it was acquired by Google, but it looks like the US company is actually working on new stuff. Although we’re not talking about a new wearable device right now, we’re sure it’s we’re going to see another Fitbit-branded product pretty soon.

For those of you who already own a Fitbit smartwatch or fitness tracker, new features are expected to come your way in the following weeks. The folks at 9to5google have just discovered a few unannounced features that Fitbit plans to add to its wearable devices via software updates.

The first one is called “Snore & Noise Detect” and does exactly what the name suggests: it tracks snoring sounds by enabling the microphone of your Fitbit device. The feature can detect not just your snores, but also those from a person next to you. As per 9to5google’s report, here is how the feature works:

The problem is your Fitbit wearable device won’t make the difference between your snoring and the one from the person next to you, so it will show results as a percentage that will tell you how long you’ve been snoring.In addition to that, your smartwatch will be able to detect the ambient noise in your bedroom and rank it on a scale of “very quiet” to “very loud.” Obviously, since these features will constantly use the microphone of your wearable device, it will take a toll on its battery. That’s why Fitbit recommends that you charge your device to at least 40% before going to bed and not play white noise or other ambient sounds during sleep.

Finally, Fitbit is working on another feature called “Your sleep animal.” Unfortunately, since it’s still in early development, no details about this sleep-related feature are available at the moment, although 9to5google found a dozen sleeping profiles in the Fitbit app: Restless Sleeper, Segmented Sleeper, Shallow Sleeper, Short Sleeper, Slow to Fall Asleep Sleeper, Solid Sleeper, Short Sleeper, The Bear, The Dolphin, The Giraffe, The Hummingbird, The Kangaroo, and The Tortoise.

Filming of The Wheel of Time is Complete

What are the FIFA 18 System Requirements?