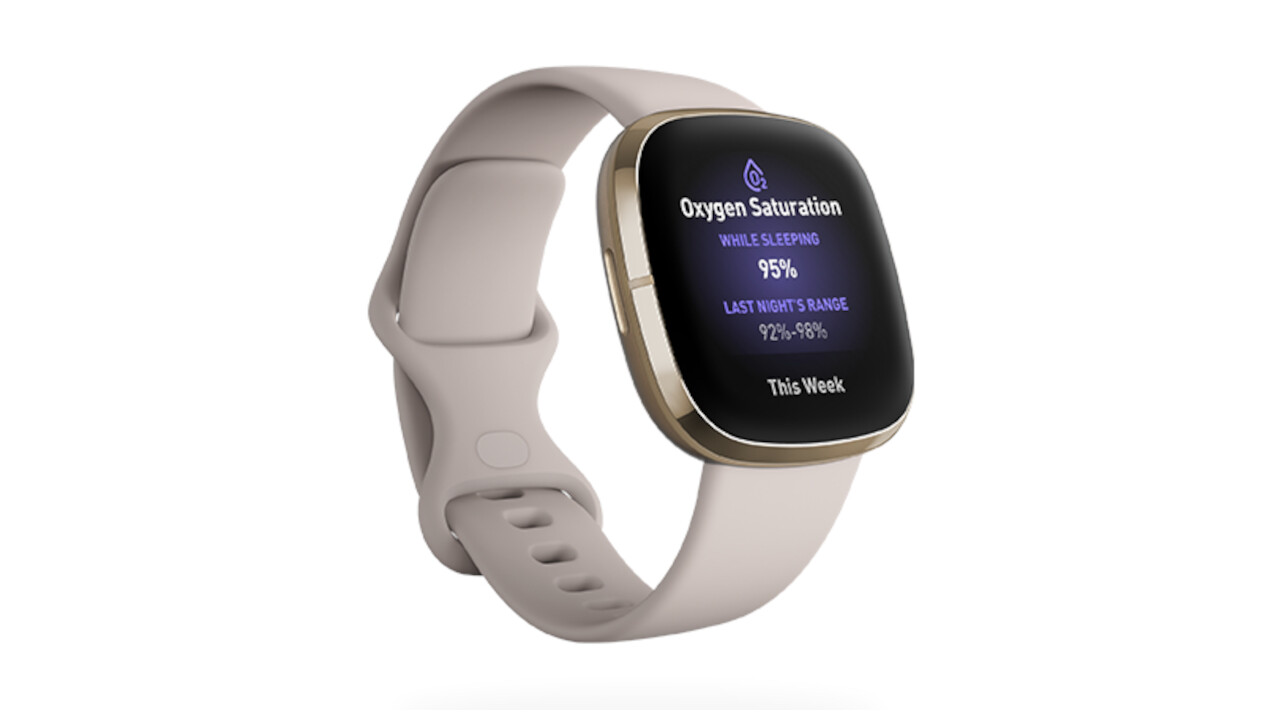 Fitbit is always looking to bring new features to its wearable devices, but, sadly, that doesn’t happen too often. Luckily, one of these rare updates has just arrived for Fitbit Sense and Versa 3 users. As the title says, the new FitbitOS update adds at least two new features – SpO2 levels and audible Google replies, as well as some improvements to features that were already available.First off, thanks to the latest update, Fitbit Sense and Versa 3 users will be able to track the level of oxygen in their blood from more places. Apart from the SpO2 clock face and within the Health Metrics Dashboard in the Fitbit app, users will now be able to see their nightly average and trends from the past week in the on-wrist Today dashboard.

Furthermore, Versa 3 users are now getting high and low heart rate notifications, since the wearable device features 24/7 continuous heart rate tracking. Once the Versa 3 detects anything unusual, it sends a notification so that you can take a survey in the Fitbit app to help you better understand what’s going on.

Another important new addition included in the update is audio responses from Google. For example, if you ask to set an alarm, Google will reply with “Done. Your alarm’s set for tomorrow at 7 am.” You can also get responses like – “Since yesterday, you slept a total of 8 hours and 15 minutes,” if you ask Google how you slept. The audio response option can be turned off if you don’t want to hear what Google has to say.

Last but not least, the new FitbitOS update introduces the so-called “clock face switcher,” which allows users to switch clock faces from day to night from gym to work and so on. Simply press and hold the clock face for a few seconds to open the Clocks app and you’ll be able to choose your favorite clock face to display.