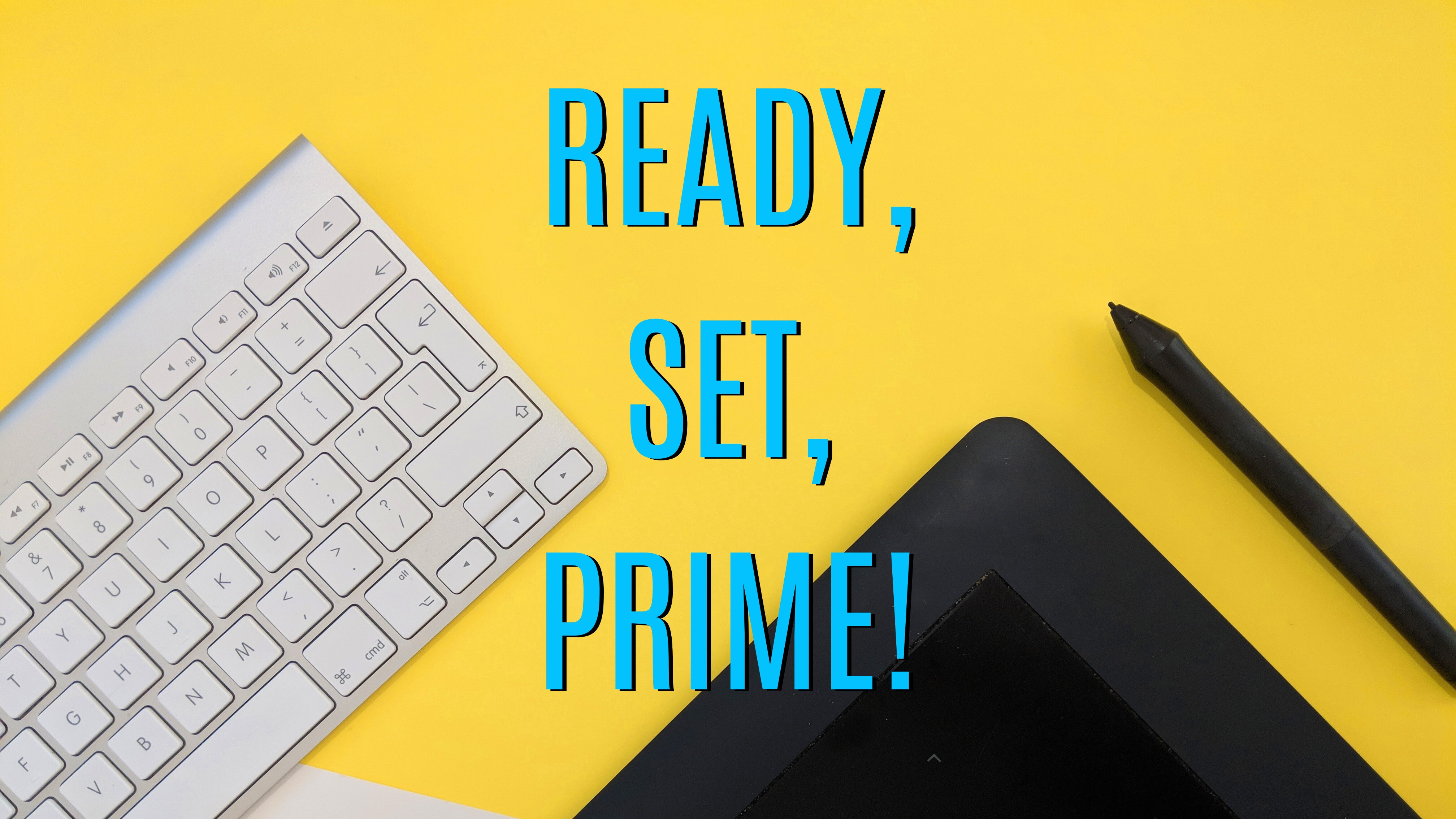 will be one of the largest shopping events of the year. The event is

, meaning you have about a month to prepare for the big shopping spree.

Prime Day is exclusive for Amazon Prime members, so the first and absolutely essential step is to become one of the 150 million Prime subscribers. So, if you aren’t subscribed, this might be a good time to do so, as you not only get access to some of the best deals of the year, but you get a ton of other benefits.

Prime Video, Amazon Music, and Amazon Photos for unlimited photo and video storage are just a few of the perks included with Prime. If you want to know more, check out our selection of the most invaluable Amazon Prime benefits you didn’t know about.

Of course, the first step for beating the crowd would be to make a shopping list. Shopping lists aren’t used only for doing grocery shopping! We know this sounds basic, but many people end up with impulse purchases that they don’t necessarily need. You don’t want to buy an iPhone 12 car charger because it’s cheap to later realize that you don’t have a car. You can also create an actual wishlist. Then Amazon will alert you when an item from your wishlist has gone on sale.

So, take a note of what you need, and be ready to put it in the cart before it’s sold out. Smartphones, tablets, smartwatches, laptops, Chromebooks, TVs, cameras, Bluetooth speakers, and headphones are trendy! When it comes to specific brands, Apple, Samsung, and Amazon (duh!), have historically delivered some great deals, so this year shouldn’t be an exception.

So far, we assumed you might not be a Prime subscriber. However, if you already are – deals come in different shapes and sizes. As you might know, Amazon offers several other (subscription) services apart from Prime itself.

Audible, Amazon Music Unlimited and Kindle Unlimited are the most popular ones, and getting a discount on them can be an excellent long-term investment if you love reading, listening to audiobooks, or listening to music, and… who doesn’t! Do you still wonder if a Prime membership is worth it?

Ok, technically, Prime Day is exclusive to Amazon, but it’s had a snowball effect when it comes to discounts. Do you think other major shops will let Amazon get all of the glory? No!

Best Buy and Walmart have been holding big sales around Prime Day for years. They are the usual suspects now too. Usually, if you can’t find something on Amazon, it might be available there, and vice versa, so definitely don’t limit your choices.

Moreover, even if something is available on Amazon, it doesn’t mean you’ll get the best price there. Yes, that’s often the case, but certainly not always. So, again… Do your research. You might be a few clicks away from getting something for less, and even if it’s $10 – everyone loves a discount on top of a discount!

We’ll keep you updated with deals from Best Buy, Walmart, and certainly Amazon, so come back!

Who doesn’t love a good bundle? Especially if you are on the look for a new phone and let’s say, new headphones/earbuds. Sony and Bose headphones have always been part of Prime Day sales.

Their premium ANC headphones are some of the best on the market. They are often bundled with Sony phones (for Sony’s headphones), and really all other brands for Bose since the manufacturer isn’t tied to a smartphone company.

Great deals on Apple’s AirPods are always featured during Prime Day, but why not get an iPhone AND a pair of AirPods? We don’t know what type of iPhone deals we are about to get on Prime Day, but bundle offers are certainly a possibility. We’re looking forward to seeing if retailers will offer a good discount on the otherwise expensive AirPods Max. This might be the only way you can afford a pair! The Apple Watch is also an iPhone accessory, so expect deals on this one too.

Samsung has an ecosystem of its own, with smartwatches, earbuds, and more, so we expect the Korean brand to have a leading role in this year’s Prime Day special.

Prime Day is great for getting a bargain, just like Black Friday, but don’t let it fool you! If something is at half price, it doesn’t mean it’s the best value for money! Here’s a hypothetical Prime Day situation:

Apple’s AirPods Max retail for $549 on Apple.com. Amazon brings the price down to $349. Sounds great? It is. However, are you sure the AirPods Max are the best-value headphones, even at $349?

For some, they are – particularly those locked within Apple’s ecosystem. However, Sony and Bose offer comparable headphones that might fit better with your devices – smartphone/computer.

Not to turn this into a comparison, but AirPods are very premium yet much heavier. What’s your priority? They have magnetic earcups, but they charge with Lightning. Are you using an Android phone with USB-C? We’re sure you get the point… Don’t buy something just because it’s on discount.

This one is pretty straightforward. For the record, we don’t claim Amazon or any other retailer is unfair with their discount strategy. However, by using a price tracker, you can quickly notice some patterns regarding the price of your desired products.

For example, CamelCamelCamel (that name tho), will show you how the price of an item varies over time and even price fluctuation from third-party Amazon sellers. It comes as a browser extension to all major browsers. As of right now, the latest version of Camelizer (the extension) isn’t yet available for Mozilla Firefox and Apple’s Safari. However, the company promises that an update is on the way.

Honey, and SlickDeals are other websites/extensions which offer similar functionality, although they focus on bringing you up-to-date discounts, coupons, and other deals from the world of shopping.

Come back to PhoneArena.com for Prime Day and Black Friday, when we’ll pick the best deals on tech to make it easier for you to keep up! Spoiler: There’s going to be a lot of them!

Netflix’s “Play Something” button is headed to Android users first

9 Free Gaming Tips You Must Experience On PlayStation